one thing that’s really important when you blog is an internet connection.
since i was having some major issues in that department, no blog posts from me this week.

so today folks, you get two, two, two weeks in one!

#photoadayMAY is grass. i’m working on it…some parts are so bad…others are pure grass.

today’s pic is LOVE. i love him and he loves his fluffy dog. thanks to camera+ for the awesome filters and to phonto for the cool fonts.

and a chocolate shake night.

and then it’s extreme hammock time.

from facebook: OMG OMG OMG!!!!!! Just got the best news EVER! A spot opened up for the Jr. K class and Marshall is in!! Seriously…..so excited I could scream! =)

Yep, marsh got into Jr. K! both boys will be at brand new schools this year. the beginning of marshall’s formal education and the beginning of middle school for gibson. it’s certainly been and will continue to be a year of growth.

this boy needed a serious haircut. and of course, i get the silly face.

and marshall needed a tunnel.

and matt cooked us a fabulous meal.

this boy loves his steak and shrimp!

gibson got his yearbook today and he read it for the rest of the night.

a quick run to target and i got to see this gorgeous sky.

my strawberries are still growing in the cinder blocks from this post here. they don’t grow in numbers, but they are so sweet and juicy.

gibson made this cute little lego character. looks like a cross between a duck and wall-e.

then he let marshall play with it and after awhile, marshall yells to him… “hey gibson! i haven’t broken your lego yet!”

and something i made. still one of my favorite pieces. that logo was so much fun!

these are my weeds. i must have some kind of love for them because i can’t seen to find the time to get rid of them. these dandelions are as high as my chest. that is a full fence back there. how in the heck did they grow so big? yikes!

i got an unexpected hour alone tonight while gibson was in his acting class. i rolled the windows down, turned the radio up and pushed my seat back. i filed and painted my nails and then read my latest BHG on my iPad. it was pure bliss. then this little guy came to hang out on my mirror. he pecked his head a little too much fro my comfort so i rolled the window up until he flew away.

a nice bike ride around the hood with the boys.

then i spent the rest of the day working on project life. i almost finished march but ran out of time.

i may not be 6 anymore, but this is still one of my favorite snacks.

#photoadayMAY today is something you can’t live without. naturally, people pick their kids or spouse and that’s just obvious in my book so i began to think about what would kill me if it was erased from my life. it took no time at all to realize it would be music. duh.

HE CAN FINALLY SWING! we’ve been working on this for weeks! he’s been more comfortable flying on his tummy but i think he finally gets the rhythm of pumping his legs. WOOOHOOOO!

we also were excited about the solar eclipse. we got some fun shadow pictures.

so i learned that the shape of the eclipse will reflect off the camera’s filter. do you see the little pink moon shape in the top right? that’s the point of eclipse at that time.

here’s another pic, about 30 minutes later. see how it’s changed?

i don’t see the same little reflection in this pic but it’s cool either way.

after the day was over…i treated myself to a little bit of nostalgia. a .99 apple pie and vanilla ice cream. heck. freaking. yes.

where i stand is today’s #photoadayMAY. i like to think that if i water the grass in my marriage, the grass will always be green.

matt ordered me one of my favorite flicks and it arrived today. now i have to wait all week to watch it. pure torture!

gibson brought home this gem. can you spot the hilariousness? i’ll start: intelligent is spelled wrong. he says it’s irony. 😉

he is pretty awesome though, so he gets major point for that.

i think this is what he’ll look like for a good part of the summer. he’s a mincraft guy right now.

there are a million things i planned on snapping for today’s #photoadayMAY. PINK was the word and i have no shortage of pink in my life. but when tawnya came back from lunch, she brought me a super yummy and PINK surprise. it’s a good thing i thought about taking the picture before i scarfed the whole thing down.

took the boys for pizza and ice cream so matt could have some quiet editing time.

gibson got this blue light and he’s been having some fun with it.

just waitin’. and wishin’. and prayin’. and hopin’.

cotton candy for gibson and vanilla for marshall. they are soooo predictable.

i’ve been able to tide myself over with dancing with the stars but nothing compares to this show. it’s my all time favorite show on and always will be. it beats out LOST and Roseanne and even Firefly and American Dream. it’s kinda my thing.

gibson’s class went on their annual field trip to the pool, then followed up his day by swimming at a friend’s house. he was out on the couch!

while gibson was in his comedy class, me and marshall hit up mcd’s. gotta admit that the fries are still good.

and for the #photoadayMAY: unusual…this weather. we had some strange stormy weather move in.

marshall snapped this one of me while i fell asleep on his bed while playing with him.

apparently it was exciting play!

i did finally get my act together and made some muffins…

then we spent the rest of the day outside. filled up the new pools for the first time!

so that was our last two weeks…hope you don’t mind me throwing it all out at you!

what did you do this week?? 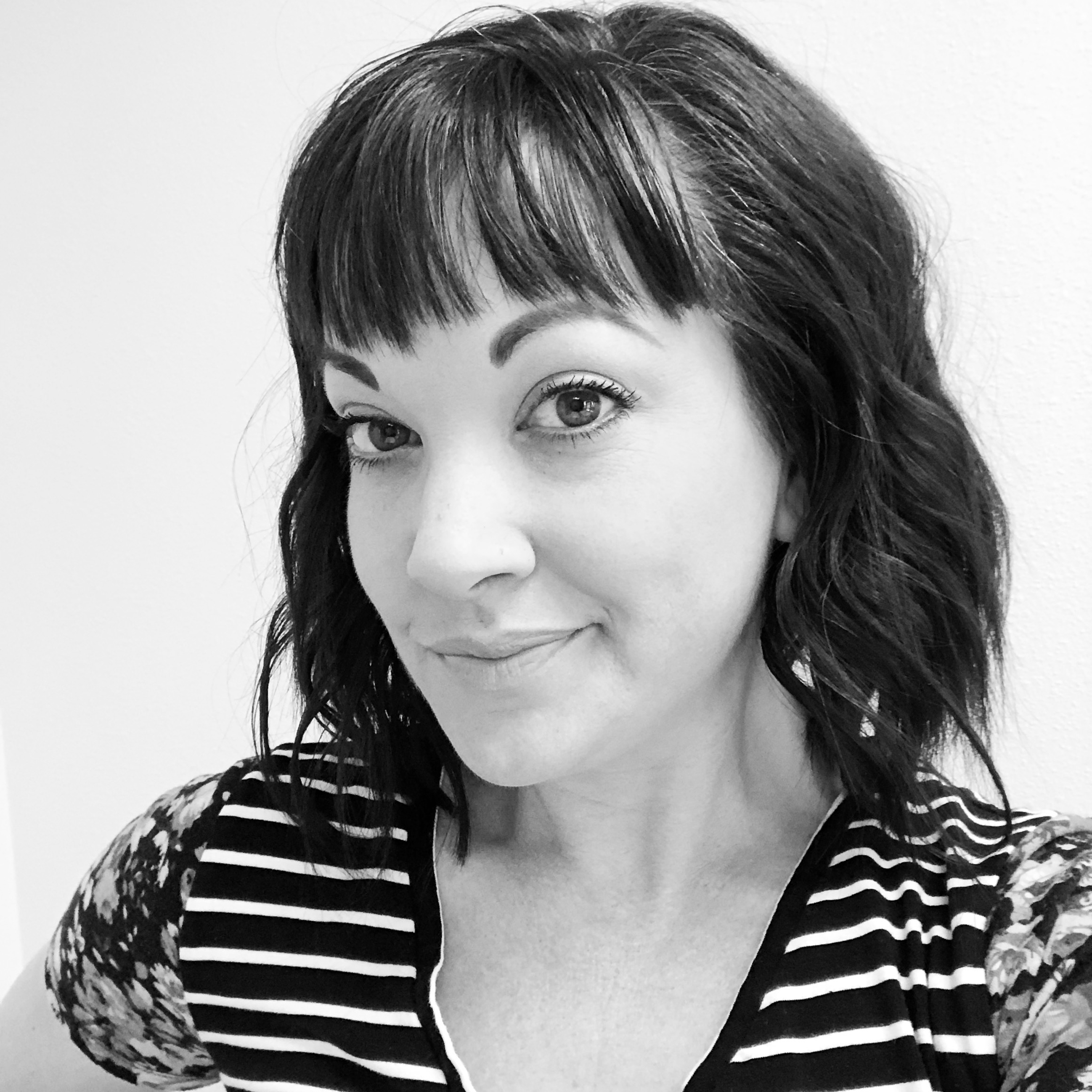