i don’t like surprises…of any kind. especially when it comes to food and places to go. i kinda need to know what to expect, what to wear, if i’m in the mood for that food, you know? probably drives matt nuts but he sure knows how to get me sometimes. 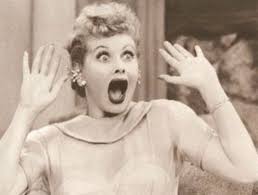 shower drains give me the creeps. even in my own shower. i mean, really, who knows what’s down there? 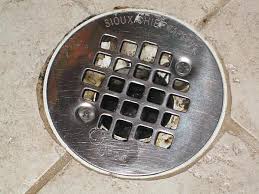 i used to have my tragus pierced. no worries, it’s totally g-rated. it’s the little section that projects immediately in front of the ear canal. it was cool back in the day. i also had my nose pierced when i was 18. neither of them lasted too long but i would love to do the tragus again someday. 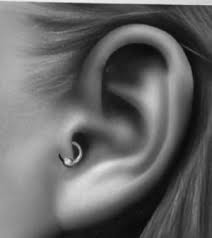 i spent only 3 weeks in kindergarten before they skipped me to first grade. i wasn’t ready socially but i was bored as all get out in class. i knew everything they were teaching the other kids. the downside was that i was always younger than my classmates and i was always trying to play catch up instead of being advanced. my mom says she would not have skipped me if she realized the other ramifications. but it was the 80s…a totally different time. 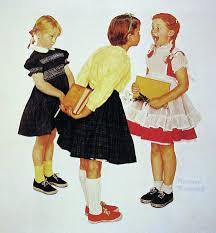 icons on my desktop drive me insane. i am forced to keep the obligatory recycle bin and stuff on there but they are tiny and off to a corner…i keep mines clean! 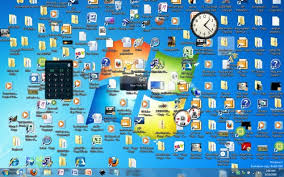 please tell me i’m not the only one who is freaked out by shower drains? lol!

2 thoughts on “5 things you may not know about me”